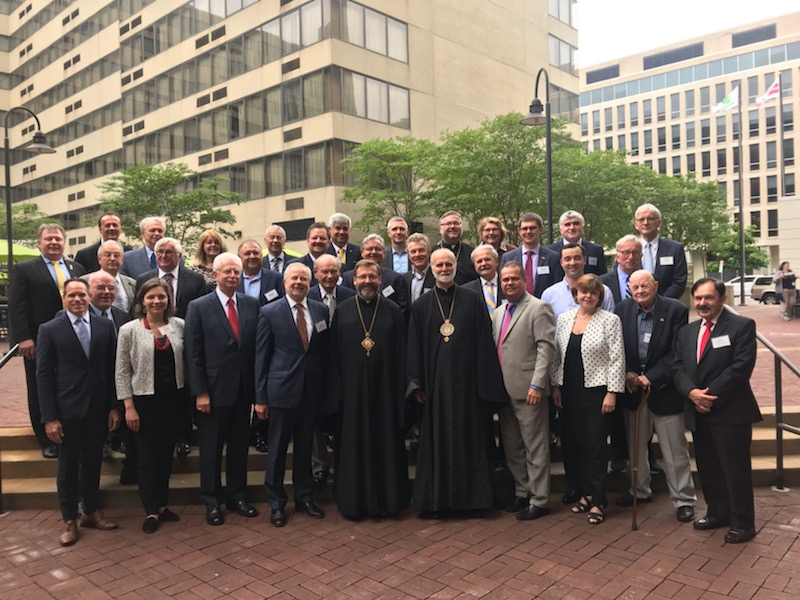 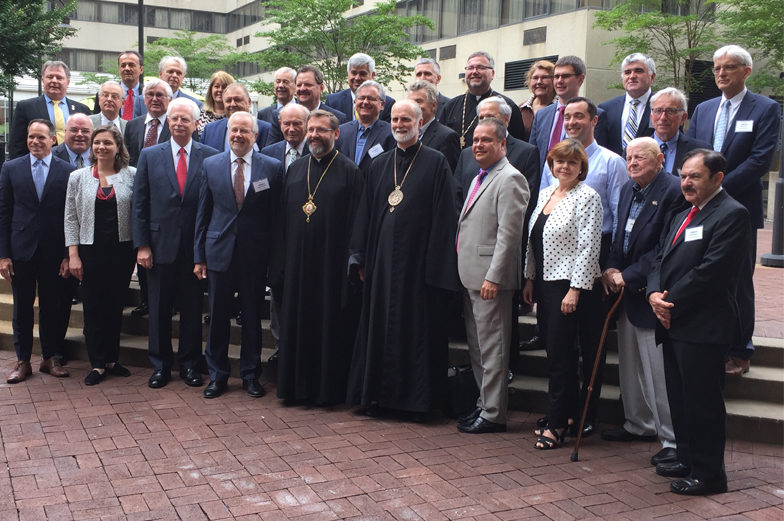 It’s the most fraudulent time of the year: Don’t let the Cyber Grinch hack your Christmas!

Make your dream home a reality. Speak to a Loan Originator today.

Found a good deal on a car? Find an even better deal on your Car Loan.

Life comes with its twists and turns, take it head on with a Personal Loan.

Your savings are insured up to $250,000 and backed by the full faith of the United States Government through the National Credit Union Administration (NCUA), a U.S. government agency. NMLS# 814996.